4+Essays on “The Dog” available in every level

In this topic, you will get to know what is the dog? What is the cast of it? What is the purpose of it? Is it necessary in our life? Or what are the advantages of it?

Scroll down to read that. 🙂 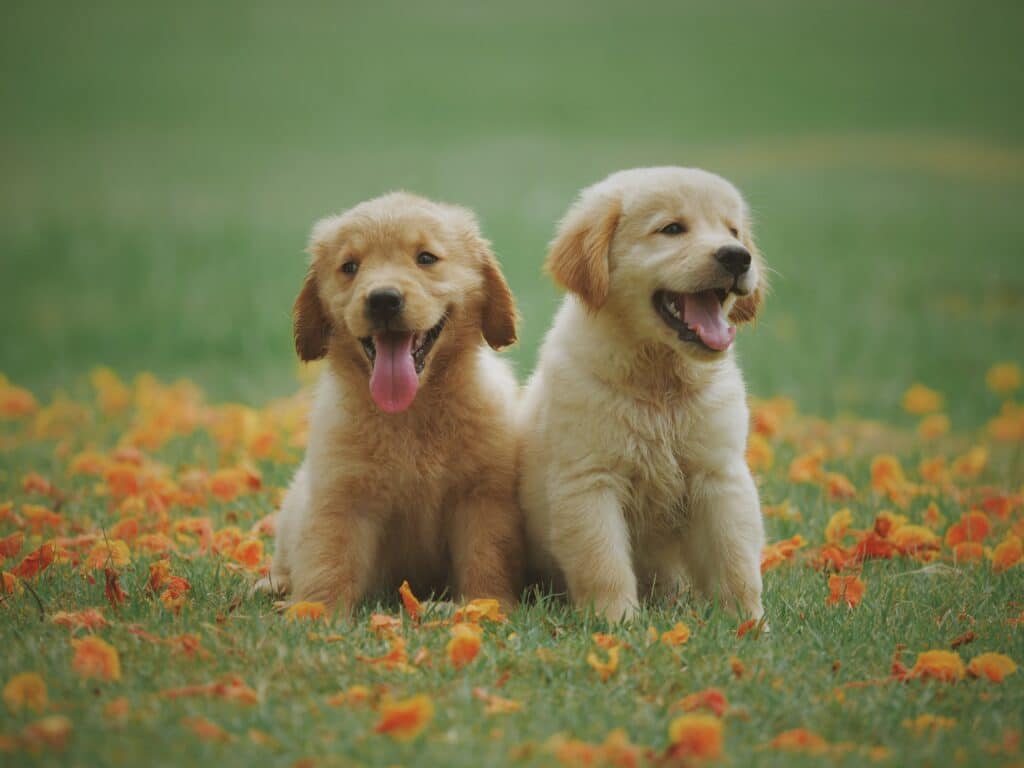 The Dog essay in English for Primary level 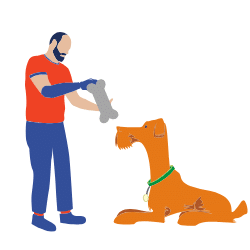 The Dog essay in English for Secondary level

They live in their cage, their room, and in a house with freedom too. But most live in the house for security. The dog is a sharp mind animal. Mostly, they keep in the house just to secure the house from the stranger because they don’t let any stranger come in his house without his owner’s permission. It is a very obedient animal and never cheats its boss in any way.

Dogs are of different categories/types like a German shepherd, Bulldog, and boxer, etc with different colors like black, brown, and white, etc. It is a very friendly animal, but actually, it’s an animal which becomes very dangerous whenever it goes mad.

Although, it is a good and very helpful pet animal. We should take care of them.

The Dog essay in English for Higher Secondary level 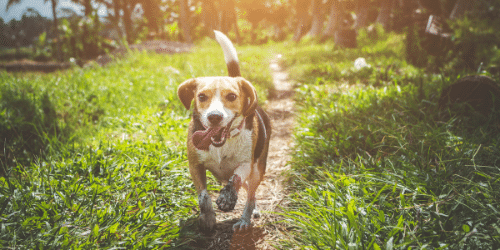 (‘The dog’ My favorite pet)

The dog is considered to be the best and honest friend of a man. It is also one of the most important gifts from God to the whole of mankind. The dog is the great savior (bodyguard) and also a friend of man, who doesn’t let any other person torture his owner and not allow to touch anything of its owner without permission.

The dog also can be an honest and best friend of a person. Although wild most of wild dogs are dangerous and even they bite people of the society.

“A boy can learn a lot from a dog: obedience, loyalty, and the importance of turning around three times before lying down.”

The dog is called a smart animal who can learn anything from its master. A dog can also swim, see and hear well. However, I also have a dog, who always be with me in my journey and never let me feel alone. He is like my best friend. I also play with him and really feel joy. I love him very much.

The dog can eat both meals, bones and also can eat plan origin foods. It has sharp teeth of which can eat bones and meals, that’s why called omnivores as well as carnivores.

If a dog trained well he can do everything taught by the master. That’s the reason many dogs use in the circus to entertain the audience.

The dog can use for security purposes and really they do well. They have the ability to track the thieves with their power to smell. They can also track bombs and help to dispose of it. That is why use by the army officers, soldiers, and policeman.

The dog is a pet animal and known as his owner’s best friend. As a trained dog living in the family becomes a loving friend of the family.  A pet dog is considered as a family member and gets lots of love from the family. The dog respects his owner wholeheartedly. It is an omnivorous animal that can eat both diets related to plant and animal origin.

The dog is a very trusty, honest and loving animal. Dogs are the breed of wolves. It has two bright eyes, two ears, a nose, and four thin legs, and sharp teeth with helping them, in order to tear and eat meat even bones. The dog eats fish, meat, peanut butter, and etc.

Some dogs live in their cage, some in their room. But mostly dogs live in the house for security. The dog is a sharp mind animal. They keep in the house just for the sake of security, to secure the house from the stranger because they don’t let any unknown to go in his house without his owner’s permission. It is a very obedient animal and never cheats its boss in any way.

The dogs are very intelligent, because of their intelligence in different investigations, they are used to smell the traces through which investigators get the clue of criminals and catch them. Dogs can catch thieves and robbers very easily through smell{the ability which gives to dogs by God(Allah)}. Through which they prove that they are true investigators.

Dogs have the ability to swim. They are great swimmers. They save many children and elders from being drowned. The dog is called a smart animal as it can learn anything very easily through proper training. The dog has a sharp vision and understanding power thus called an intelligent animal.

Dogs are of different categories/types like a German shepherd, Bulldog, and boxer, etc with different colors like black, brown, and white, etc. It is a very friendly animal, but actually, it’s an animal and sometimes becomes very dangerous whenever it goes mad.

Although, it is a good and very helpful pet animal. We should take care and show them some humbleness and politeness.

More Epic Essays For You

6+ Essays on My Hobby for different levels of students

Editorial Staff at MyWishings is a team of content Writers and Experts who help students by writing great and easy content for them. Trusted by thousands of readers worldwide.
PrevPrevious1000+ words on “My First Day of School” Essay for all levels
Scroll back to top